What is a growth mindset: A look at meta talent 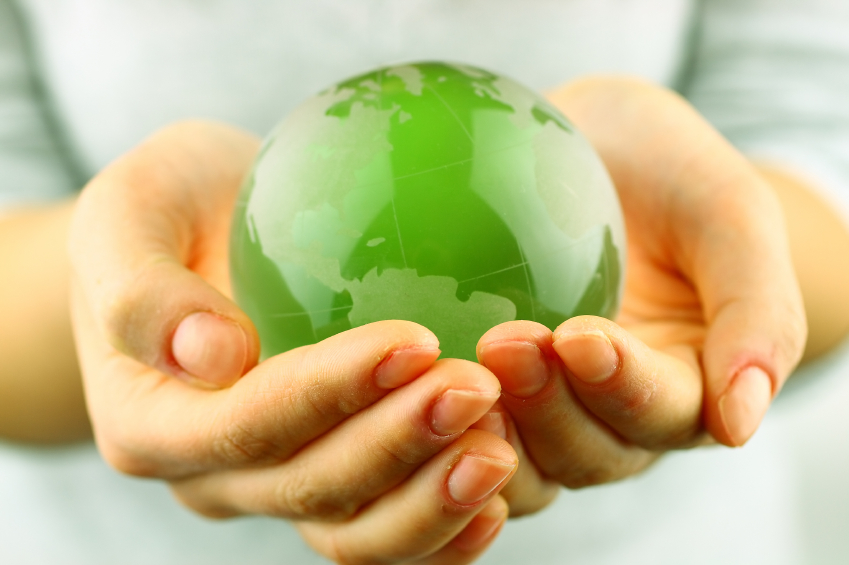 Organizations are always on the lookout for the right talent. High performers and high performance, in general, that will lead the organization forward. To ensure that they are recruiting the right talent, the emphasis is on people who are persistent, focused and hardworking. The tendency is to look for intelligent individuals with a specific combination of personality traits, but this focus can limit your search, big time.

The fact is that anyone can learn, not just those with the desired personality traits. You as a leader create conditions for and build knowledge around a talent meta level. Remember this: Talent is not a person but a mindset.

Persistence as a predictor for success focuses on applicant credentials and past accomplishments. We thereby narrow which personality traits the applicants need. Research shows that things normally associated with talent – like intelligence, development, and persistence – are all byproducts of somethings else. Something we call meta-talent.

Carol Dweck, Professor of Psychology at Stanford University, first identified meta-talent. In her early research, she realized that people have divergent reactions to failure. She concluded, “For some, failure is the end of the world; for others, it is an exciting opportunity.” So, what is a growth mindset?

Dweck’s work shows that people who see failure as a new opportunity are in a ‘growth mindset.’ What is growth mindset and how can someone benefit? Simply put, it helps them thrive on challenges. Those with a ‘fixed mindset’ stay within their comfort zone. These rules hold true regardless of past success. When a fixed mindset encounters frustration and difficulty they lose faith in themselves. A fixed mindset would rather hide mistakes than admit that they did something wrong. Their focus on always looking smart and talented induces a state of constant worry. “Will I look good?”, “Will I live up to my reputation?”, “Will people think I am brilliant?”

Why is it so hard for people with a fixed mindset to cope with the fear of failures? Their vision of intelligence and ability as static givens,  something we cannot change. Thus a person’s success is the affirmation of that inherent intelligence.

But a person with a growth mindset thrives on challenge. They identify failure as a springboard for growth and for stretching our existing abilities.

Growth and fixed mindset are most likely correlated in different forms and shape with personality trait. In a future article we will look at different personality domains and their relationship with mindset aspects. For example, what could the impact be on the development of mindset if someone is nervous.

Enron: The downfall of a giant

Enron filed for bankruptcy in December, 2001. At the time Enron was one of the largest energy, commodity, and services companies in the US. The burning question? How did such a spectacular potential turn into such a spectacular disaster?

According to Malcolm Gladwell, Enron had become obsessed with talent. Enron focused on hiring talent who had a natural intelligence for business. This narrow view of talent became their proverbial nail in the coffin. Creating a culture that worshiped talent forced the employees into a fixed mindset. Says Gladwell: “We know from our studies that people with a fixed mindset do not admit and correct their deficiencies. And a company that cannot self-correct cannot survive.”

Instead of learning, growing and moving the company forward, a fixed mindset will worry about judgment. This can lead to them concealing thoughts and mistakes.

In the coming weeks we’ll engage in a series of blog’s discussing fixed and growth mindsets and their implications. We’ll present opportunities for individual and organizational development and growth including: